Surely one of the oldest and well known safari countries – Kenya. It is a country with an incredible diversity of wildlife and landscapes. Home to Mt. Kenya, Masai Mara, Amboseli, Meru, Samburu,  Lewa & Loisaba, Naivasha & Nakuru and Tsavo, it cannot be more diverse. Moreover, it is home of the last two northern white rhinos – Najin & Fatu.

ZanTours is Safari Expert for East Africa. We draft for you taylor made safari, which are surely “out of the box”.

We are operating safaris in English, Deutsch, Español, Français and Italiano.

Maasai Mara is a large national game reserve in Narok, Kenya. She is contiguous with the Serengeti National Park of Tanzania. It is named in honor of the Maasai people, the ancestral inhabitants of the area, who migrated to the area from the Nile Basin. The Mara is one of the most famous and important wildlife conservation and wilderness areas in Africa, world-renowned for its exceptional populations of lion, African leopard, cheetah and African bush elephant. It also hosts the Great Migration, which secured it as one of the Seven Natural Wonders of Africa, and as one of the ten Wonders of the World. 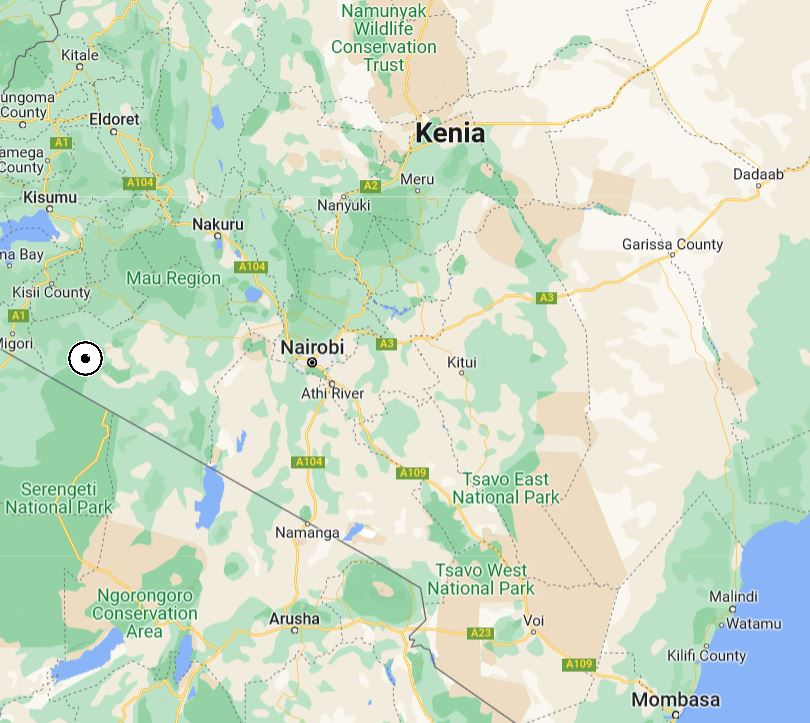 Mahali Mzuri is Sir Richard Branson’s 12-tented luxury safari camp in the Kenyan Bush. The camp is situated in the private Olare Motorogi Conservancy to the north of Kenya’s famous Maasai Mara National Reserve at an elevation of 1700m above sea level. The camp is perched on the side of a lush valley with views over the rolling plains. Together the Motorogi and Olare Orok Conservancies cover roughly 13,500 hectares (33,000 acres). There are strict limits on the number of guests that can stay at any one time. The camp is well placed to observe the abundant game in the area and also to take advantage of the annual ‘Great Migration’.

Famous through the owner, but unique for its location – it deserved to be the winner of “Hotel in the World” in the Travel + Leisure Awards 2021. 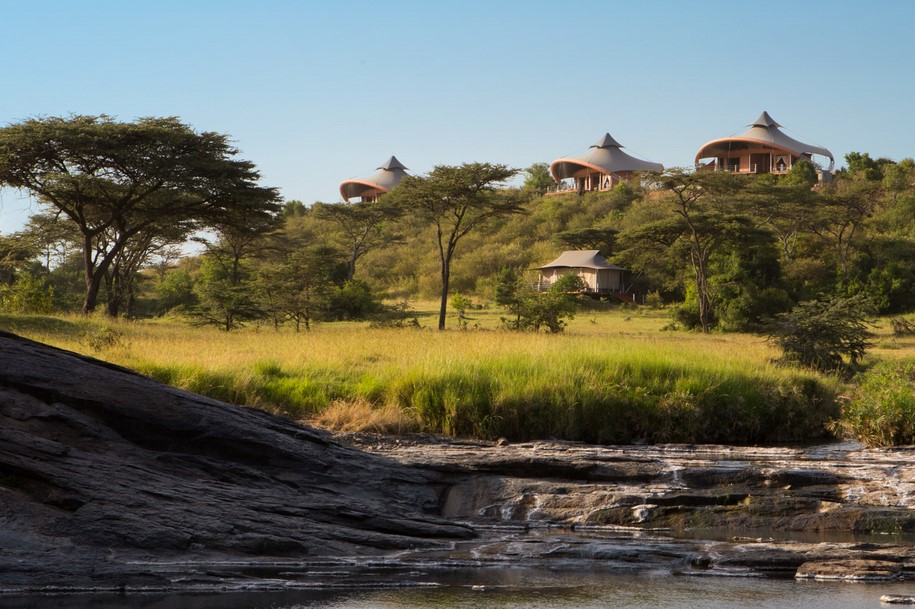 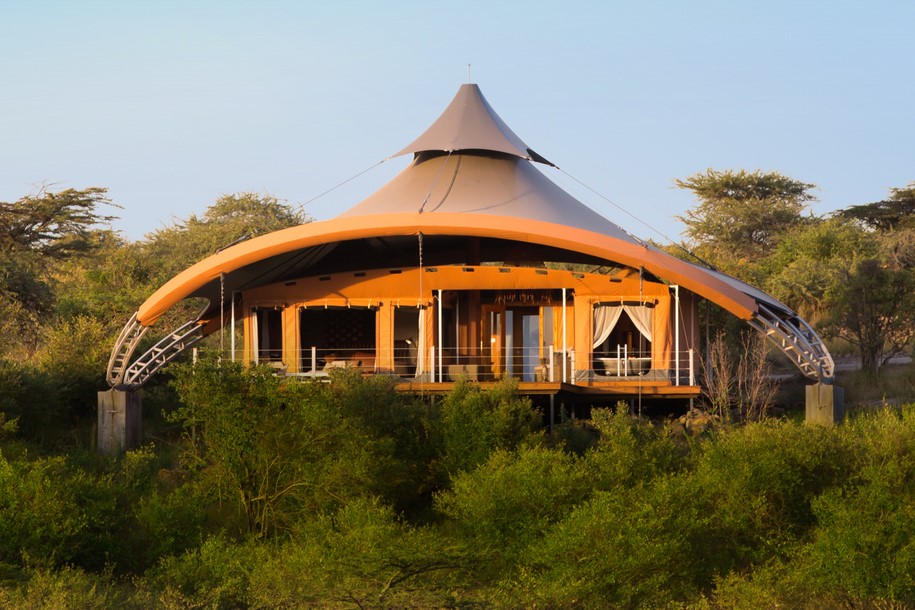 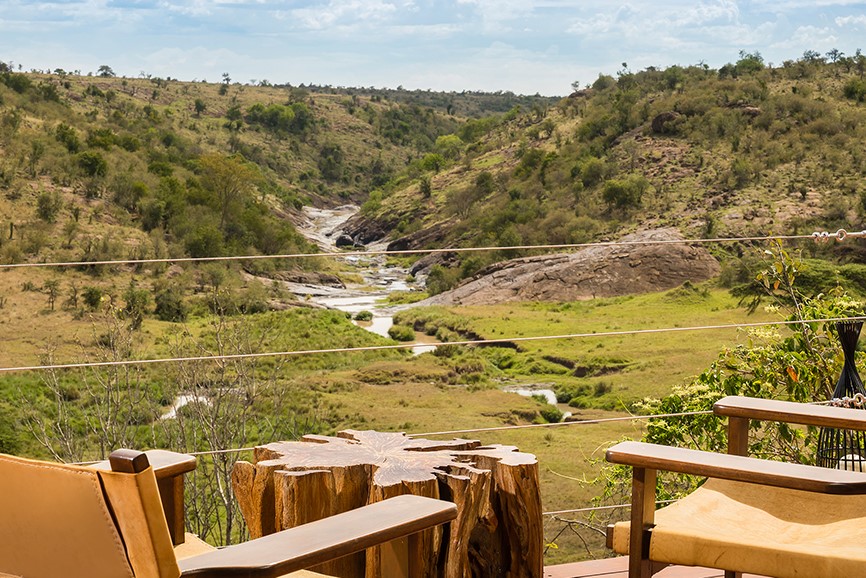 Sala’s provides an intimate and exclusive safari experience with just seven tents. It’s located away from the busier areas of the Masai Mara, close to the Tanzanian Border. The surrounding landscape is spectacular, with lush river valleys to explore and rolling hillsides giving panoramic views. It belongs to The Safari Collection and as the first camp, named after the owners daughter. 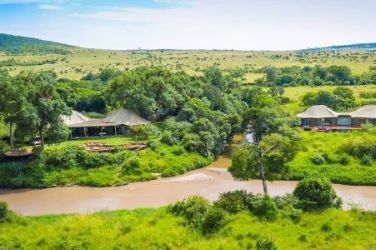 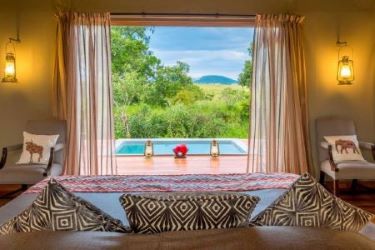 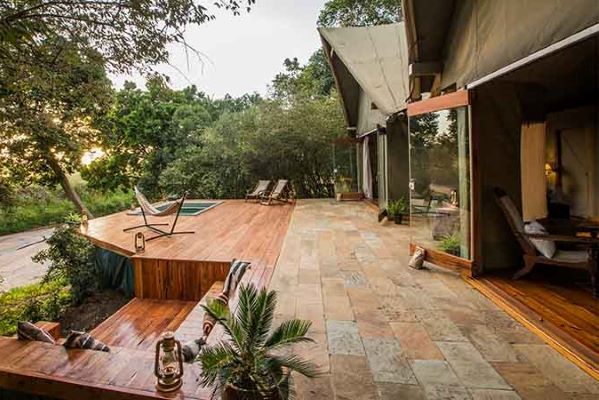 Situated on a secluded and picturesque site, Sand River Masai Mara replicates the heyday of exclusive permanent tented camps of the late 1920’s. Sand River Masai Mara comprises of 16-tented accommodations – including 1 family tent – each divided into two separate but adjoining campsites, with each area possessing its own designated dining and public areas, thereby creating an increased sense of exclusivity and privacy. 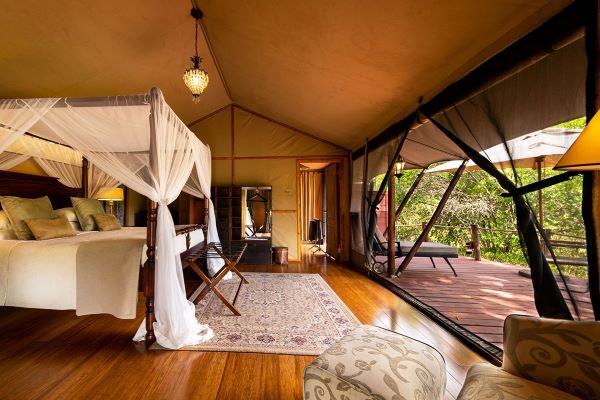 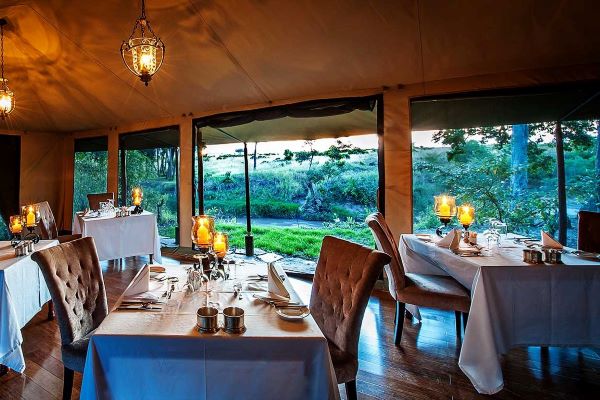 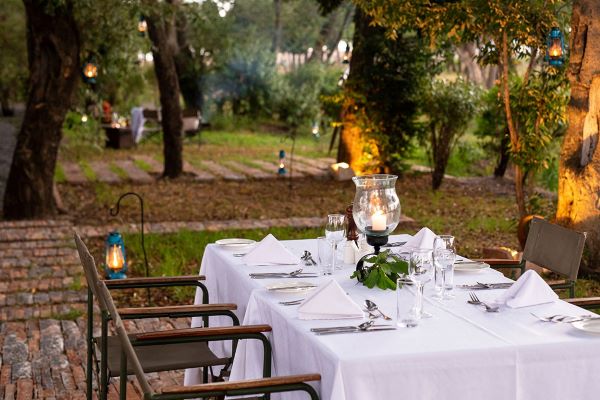 Sanctuary Olonana is an exceptional safari lodge located on a private stretch of the Mara River at the foot of the impressive Siria Escarpment, close to where the famous last scene from “Out of Africa” was filmed. Set in lush woodland on the banks of the Mara River in the Masai Mara, where the great outdoors is invited indoors with 14 glass-sided suites and the two-bedroom Geoffrey Kent Suite.

Sanctuary Olonana is inspired by the Masai Mara’s breath-taking natural wonders, an abundance of wildlife, and a dramatic river which runs right past its forest setting.

Have a look at the Geoffrey Kent Suite!! 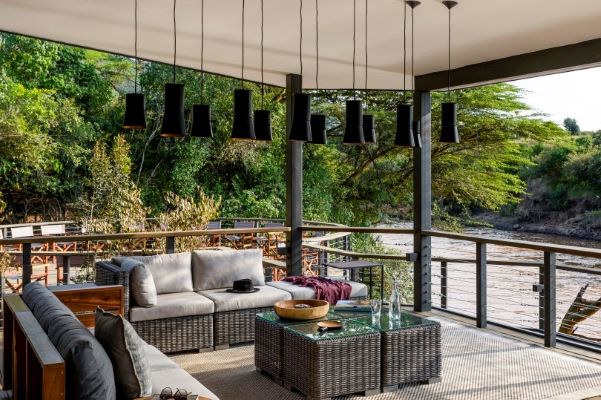 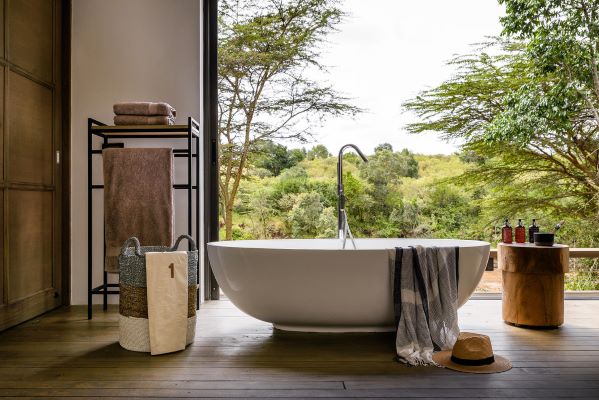 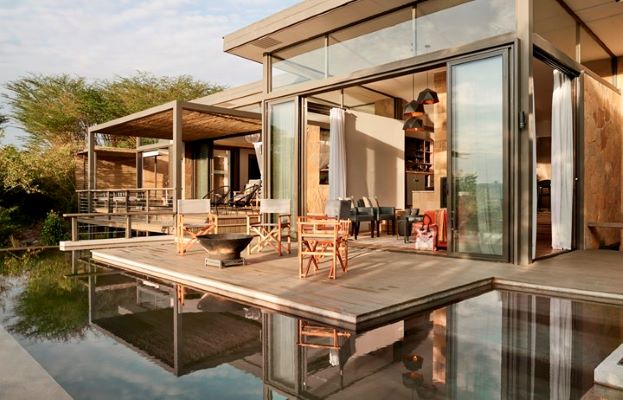 Ilkeliani is an elegant oasis in the centre of the world famous Maasai Mara. The redesigned camp overlooking game-filled plains has stylish new tented suites, a selection of viewing decks, and a wealth of enticing activities. The camp is small and intimate with a maximum of 12 ensuite guest tents. It is just over the river to the game reserve which you reach over the amazing bridge.

Ilkeliani is a sister property of the well known The Cliff in Nakuru. 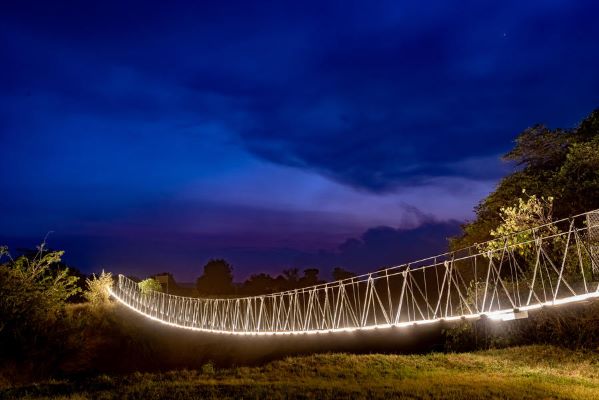 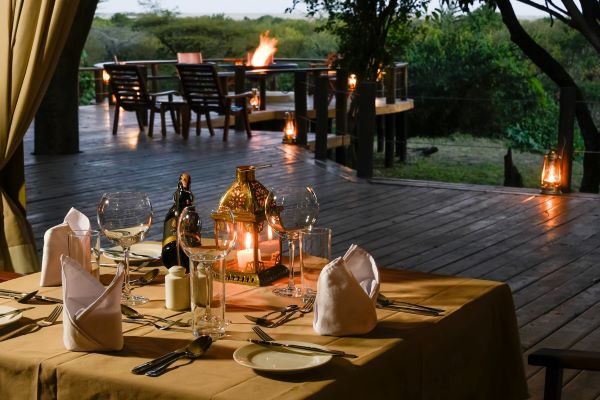 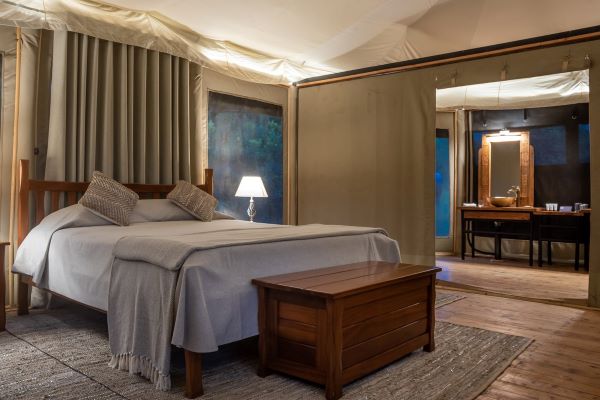 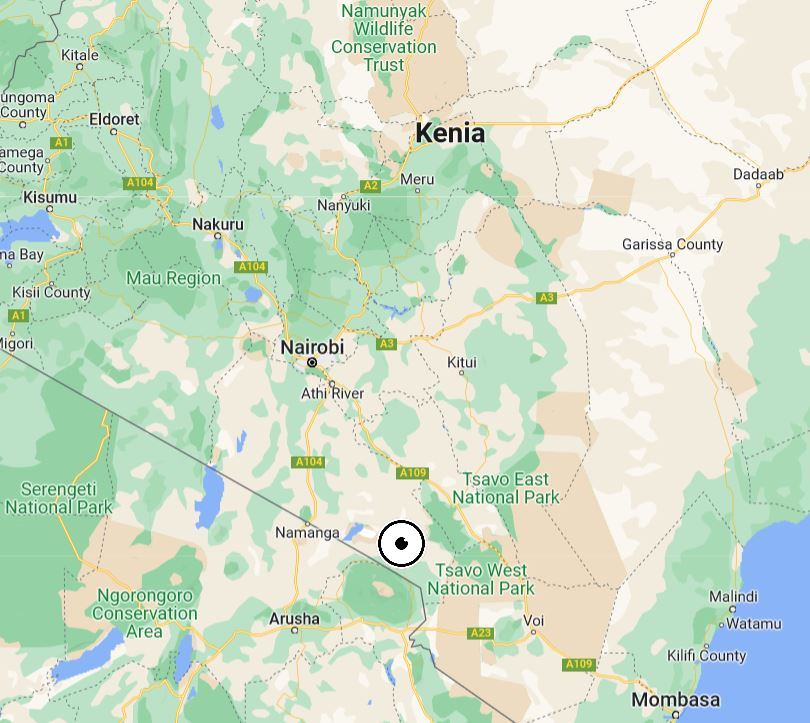 Amboseli National Park, is a national park in Kajiado County. The park is 39,206 ha in size at the core of an 8,000 km2 ecosystem that spreads across the Kenya-Tanzania border. It contains a system of swamps that makes this low-rainfall area one of the best wildlife-viewing experiences in the world with 400 species of birds including water birds like pelicans, kingfishers, crakes, hamerkop and 47 raptor species.

The park is famous for being the best place in the world to get close to free-ranging elephants and its incredible views on Mount Kilimanjaro.

Definitely the best place for a Hot Air Balloon Safari,

Set in the heart of its own 3,000 acre private conservancy and in one of the richest game areas in Kenya. Tawi Lodge is an eco award winning lodge, combining unpretentious comfort with subtle accents of style coupled with traditional East African hospitality.

There are 13 individual guest cottages set on either side of the main lodge building; most cottages have a spectacular view of Mt. Kilimanjaro. 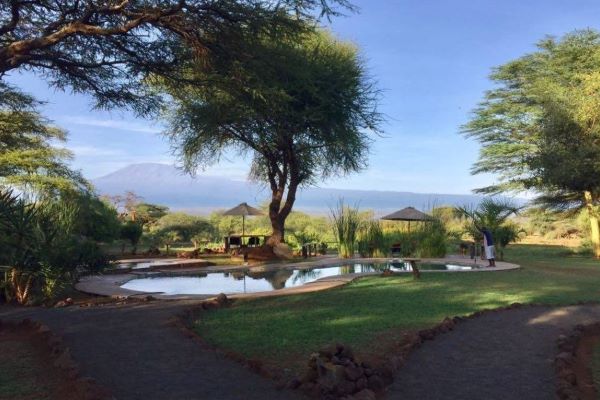 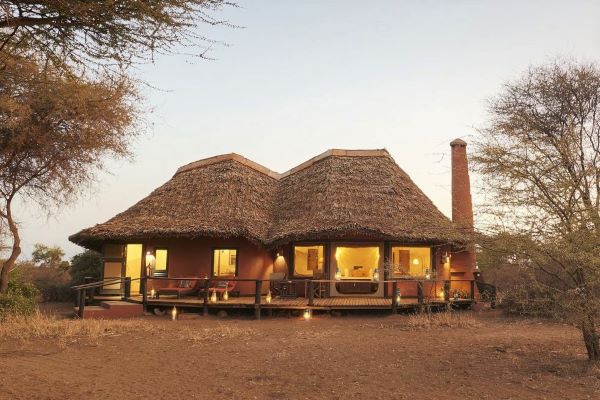 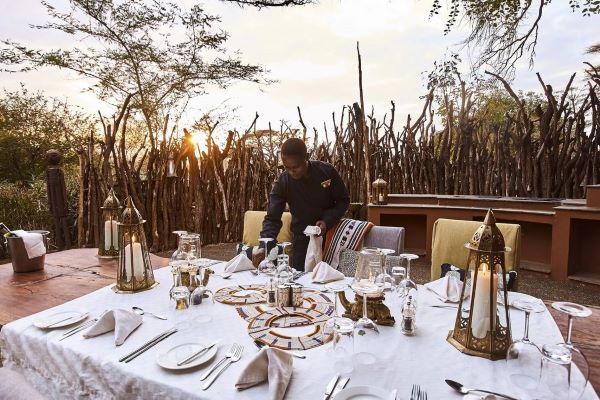 Curious to see our taylor made ZanTours Safari Itineraries?